Foundation Repair in South Jersey
Cracked or bowing walls are obvious signs of foundation issues. Often times these are fairly minor issues that do not warrant major concern in regards to the integrity of the homes foundation. Other times they can be of more concern and may require an assessment by a structural engineer. After a thorough assessment EnviroPro Basements will be able to determine the cause of the problem and the proper way to proceed.

We make use of effective foundation repair systems that will repair, and correct any foundation related problem you’re experiencing. Whether it’s basement wall cracks, basement floor cracks, foundation cracks, bowed/buckling walls, we have the solution and expertise to repair it permanently. See below for more details.

If your basement or foundation wall is starting to show signs of bowing, the Force Bracket™ will halt and stop bowing walls. Its solid steel material and I-beam design is structurally sound and sturdy to handle any amount of weight and pressure. Attached to your concrete floor and fastened to your floor beams, it makes for an excellent addition to your homes structural integrity. 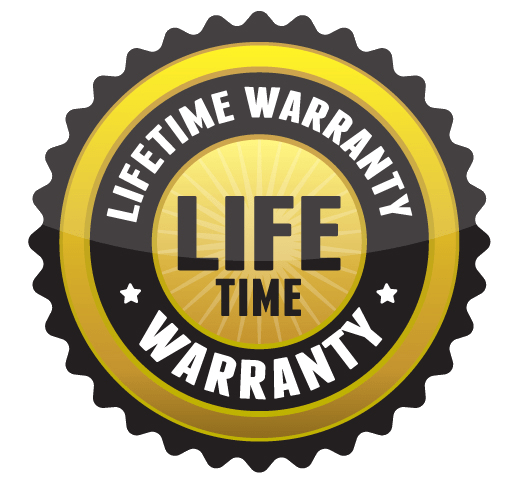 The Fortress™ Strap warranty is fully transferable to future homeowners regardless of how many times the home is sold. 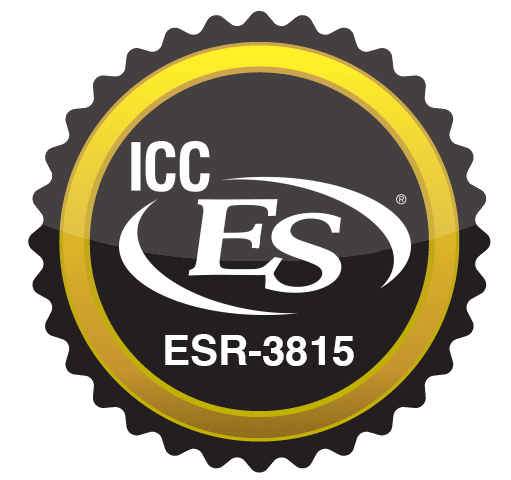 Fortress has always been concerned with having the best composite performance. All strength in fiber composites is gained when the fibers are straight. Unidirectional fibers lay flat, eliminating flex when force is applied. The unidirectional method Fortress has developed creates a product twice as strong as products using woven carbon fibers. This Fortress propriety manufacturing process allows for a true unidirectional carbon product, which is the perfect tool to reinforce foundations.

The Fortress bottom anchor is the best the industry. It takes the proven American Concrete Institue recommendation for anchoring carbon fiber straps and makes it even better. The bottom anchor usses your basement floor to secure the Carbon-Kevlar Strap and resist shear slides. It is used in both masonry and concrete.

Learn more about The Fortress System at https://fortressstabilization.com/the-fortress-system/

Mike was professional and willing to work with us on makiing the system work for us. Instead of installing a second sump pump we preferred to use the existing sump and he worked with us (others refused to use an existing working sump and wanted to dig a new one). He explained the type of… system he would use and answered my questions. He was available by phone for follow up questions. The work was scheduled for 3 days but they completed in 2 (although the second day was until 8 pm). I was not present while they were working, and although there was a little dust in the basement, it was minimal so they must have protected the area while jackhammering. Hard to evaluate the system since we havent had any rain since, but it appears to be well done. They warranty the areas where they install the system so as long as you know where its coming in, you can be pretty sure you will be covered. Overall i am very satisfied with the work done. Read more “Basement Waterproofing in Haddonfield, NJ”

Waterproofing A Basement in Atco, NJ

From the sales person to the demolition, cleanup and installation crew all were very professional. The crews showed up on time and worked tirelessly until the job was completed.

The short story: This is a glowing endorsement of this company. If you are looking for waterproofing/basement expertise, DO NOT, I repeat, DO NOT HESITATE to call. The long story: We bought a new home and found we had a leak in the basement. We first hired a reputable plumber to check it out, thinking… it was a problem with our sump pump because the leak was near there. However, the plumber said it wasn’t a plumbing problem and instead thought it was a waterproofing problem. So I went on Angie’s list and found dozens of outstanding reviews for this company and went for the $55 consultation. Boy, was that the right move! I should have known with the reference packet he sent us before his visit and the awards he’s received on Angie’s list. Mike (the owner) responded promptly, came out and was professional, courteous, and had a great manner. He was very collaborative in his approach and walked us through his evaluation every step of the way. He took his time and had a few hypotheses of the problem, but ultimately, one of his suggestions was correct: it was a small leak in the main sewage line going into the wall near the sump pump- it was his observation of the drain flies that made him think this. It was real detective work! I should mention the process actually took 2 visits, with in-between suggestions on discovering the problem. Initially, we all thought it was a drainage issue, and we talked numbers for replacement (his quotes seemed reasonable). However on the second visit, he cracked the case by his suggestion, as he was insistent on checking the root of the problem (which turned out to be plumbing problem, misdiagnosed by first plumber). I have never met a contractor that was as transparent, honest, and dependable as he is. It was truly awesome. I will recommend him to all my friends and family and feel wonderful about having consulted him. A real gem in the back pocket! Read more “Basement Waterproofing in Cherry Hill, NJ”

Had a little problem with a pipe connection, called and got fixed pretty quick.. Overall very happy I now have a dry basement.

I contacted Enviropro because I noticed moisture stains appearing outdoors on the stucco that covers cinder block that makes up part of our crawlspace foundation last winter. I requested the $49 Basement Inspection Package. I spoke with a very helpful customer service rep. who scheduled an appointment with the owner Mike. He arrived during a… snowstorm and thoroughly checked the area outside as well as inside our crawlspace. He recommended sealing the crawlspace vents and answered all of my questions. He was very patient and thorough with his explanations of his assessment. We later scheduled the appointment to have the vents sealed, and Mike was able to squeeze us in the schedule shortly after the inspection despite being down an employee and having a packed schedule. The job was done well and the moisture stains have decreased dramatically. The price was also very reasonable. Read more “Basement Inspection & Crawl Space Encapsulation in Glendora, NJ”

They came promptly. Were polite and helpful. They gave a very competitive price. A factor in choosing them was that they are the closest to our location. They have already scheduled and completed the task. They did a good job. I am using them for additional tasks.

Everything went very well. When I called EnviroPRO Basement Solutions I was given an appointment. A packet was mailed to me to review before Mike Troyner came to my house. The packet included a list of customers with phone numbers. I called two of the numbers and both individuals were very pleased with the work… that was done. One in particular had their basement water proofed in 2006 and has had no problems with the system. Everything was explained to me as to how and what they would be doing in great detail and a price was given to me. The contract included a diagram of everything along with a material list for me to review. There was absolutely no pressure, if I wanted to hire them I had to sign the contract and mail the deposit. Read more “Basement Waterproofing in Buena, NJ”